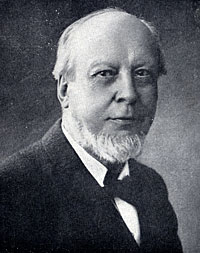 Dudley Buck (March 10, 1839October 6, 1909) was an American composer, organist, and writer on music. He published several books, most notably the ''Dictionary of Musical Terms'' and ''Influence of the Organ in History'', which was published in New York City in 1882.

He is best known today for his organ composition, ''Concert Variations on the Star-Spangled Banner'', Op. 23, which was later arranged into an orchestral version. Provided by Wikipedia
1 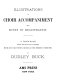 Illustrations in choir accompaniment, with hints in registration. A hand-book (provided with marginal notes for reference) for the use of organ students, organists, and those inter...
by Buck, Dudley, 1839-1909.
Published 1971
Call Number: MT190 .B92 1971
Located: Loading...
Book Loading...
Add to Bag Remove from Bag
Save to List