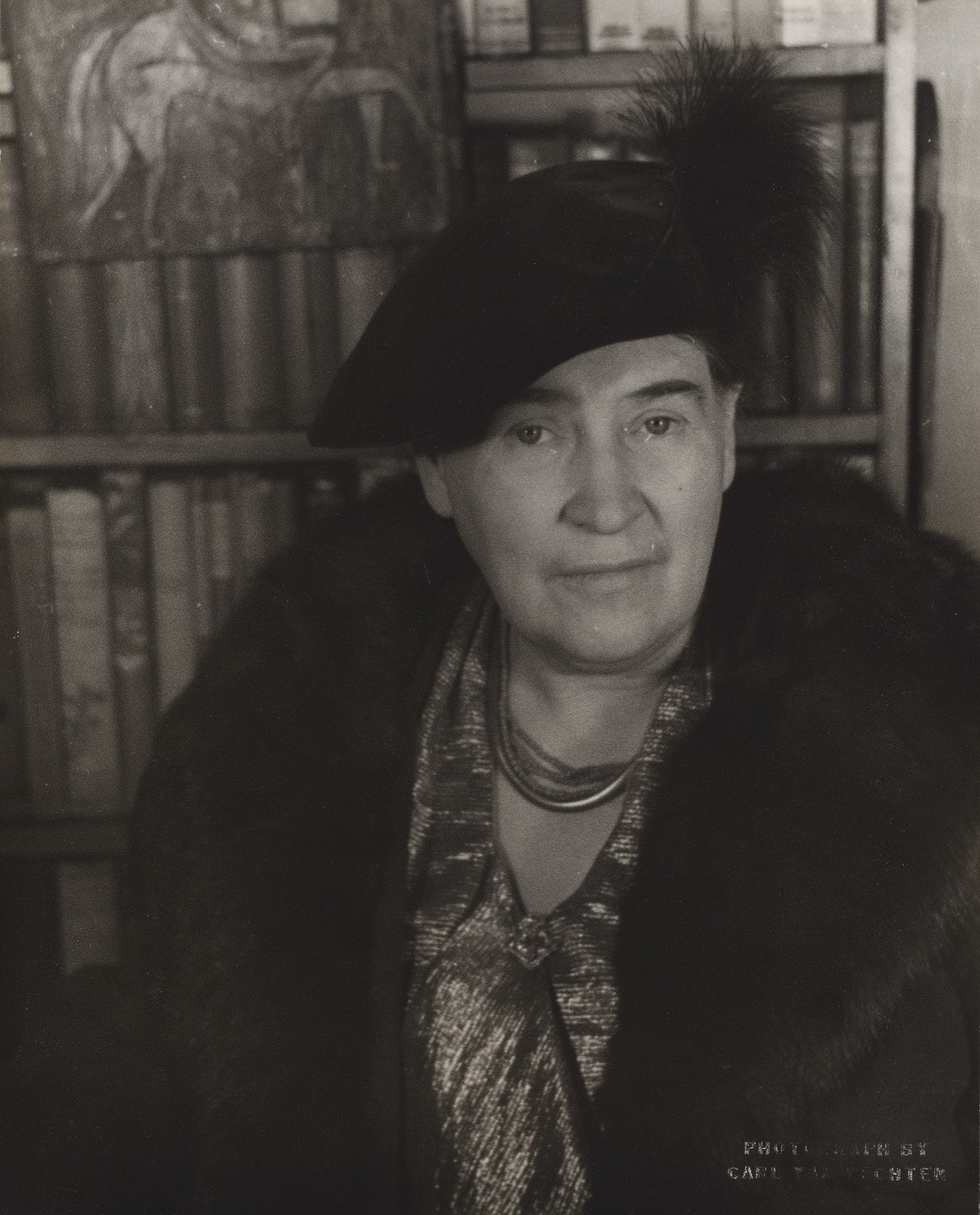 Willa Sibert Cather (; born Wilella Sibert Cather; December 7, 1873—the date. The 1873 date is confirmed by a birth certificate, an 1874 letter of her father's referring to her, university records, and Cather scholarship—both modern and historical. At the direction of the staff of ''McClure's Magazine'', Cather claimed to be born in 1875. After 1920, she claimed 1876 as her birth year; this date has since been replicated in several scholarly sources. That is the date carved into her gravestone at Jaffrey, New Hampshire.}} – April 24, 1947) was an American writer known for her novels of life on the Great Plains, including ''O Pioneers!'', ''The Song of the Lark'', and ''My Ántonia''. In 1923, she was awarded the Pulitzer Prize for ''One of Ours'', a novel set during World War I.

Willa Cather and her family moved from Virginia to Webster County, Nebraska when she was nine years old. The family later settled in the town of Red Cloud. In 1890, at the age of sixteen, Cather graduated from Red Cloud High School. Shortly after graduating from the University of Nebraska–Lincoln, Cather moved to Pittsburgh for ten years, supporting herself as a magazine editor and high school English teacher. At the age of 33, she moved to New York City, her primary home for the rest of her life, though she also traveled widely and spent considerable time at her summer residence on Grand Manan Island, New Brunswick. She spent the last 39 years of her life with her domestic partner, Edith Lewis, before being diagnosed with breast cancer and dying of a cerebral hemorrhage. She is buried alongside Lewis in a Jaffrey, New Hampshire plot.

Cather achieved recognition as a novelist of the frontier and pioneer experience. She wrote of the spirit of those settlers moving into the western states, many of them European immigrants in the nineteenth century. Common themes in her work include nostalgia and exile. A sense of place is an important element in Cather's fiction: physical landscapes and domestic spaces are for Cather dynamic presences against which her characters struggle and find community. Provided by Wikipedia
Showing 1 - 20 results of 36 for search 'Cather, Willa, 1873-1947.', query time: 0.05s Refine Results
1